Well known for producing most of Tsai Ming-Liang’s films, the French-Taiwanese producer Vincent Wang, with the author-director Antoine Barraud, created the Paris-based production company HOUSE ON FIRE, in 2009. The French producer Fred Bellaïche joined the adventure later on, and their explosive common desire to uphold and promote a high standard of ambitious cinema made them hit it off, just as a house on fire.

Together, we keep on finding unique visions of Cinema and understanding filmmakers through their artistically ambitious movies. We wish to share a poetic and powerful cinematographic vision of the world.

In 2013, we founded HOUSE ON FIRE INTERNATIONAL, an Asian-branch, based in Taiwan, to reinforce the exchange with the Asian film industry and to develop tailor-made strategies for challenging artistic projects.

The results are original and high quality films, crucial for understanding the present and for defining tomorrow. 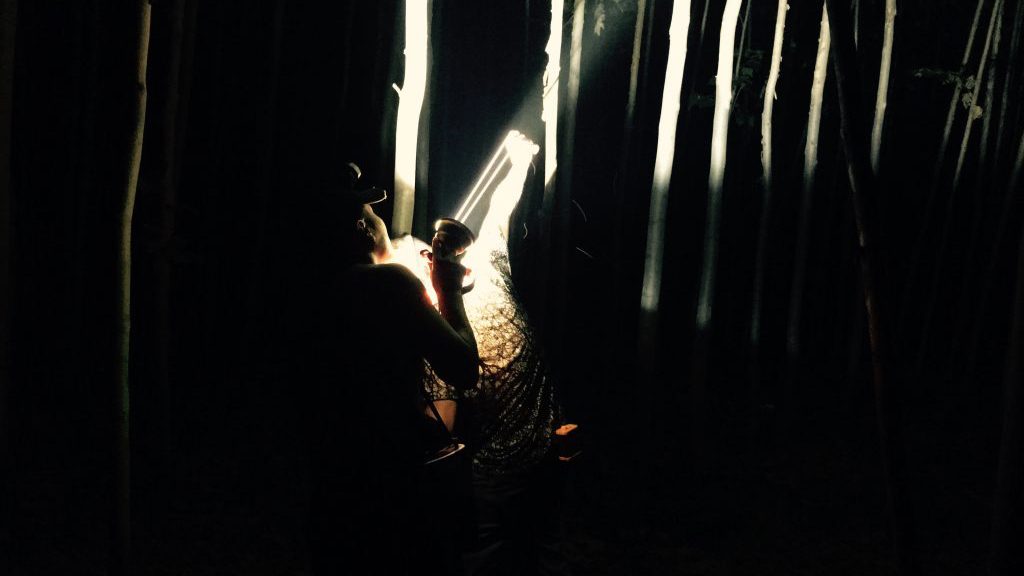 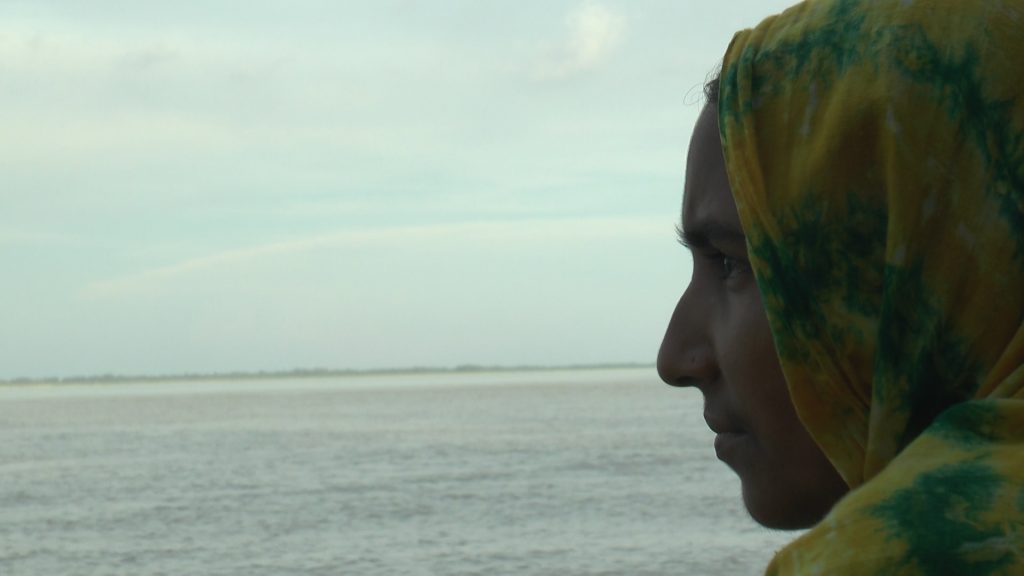 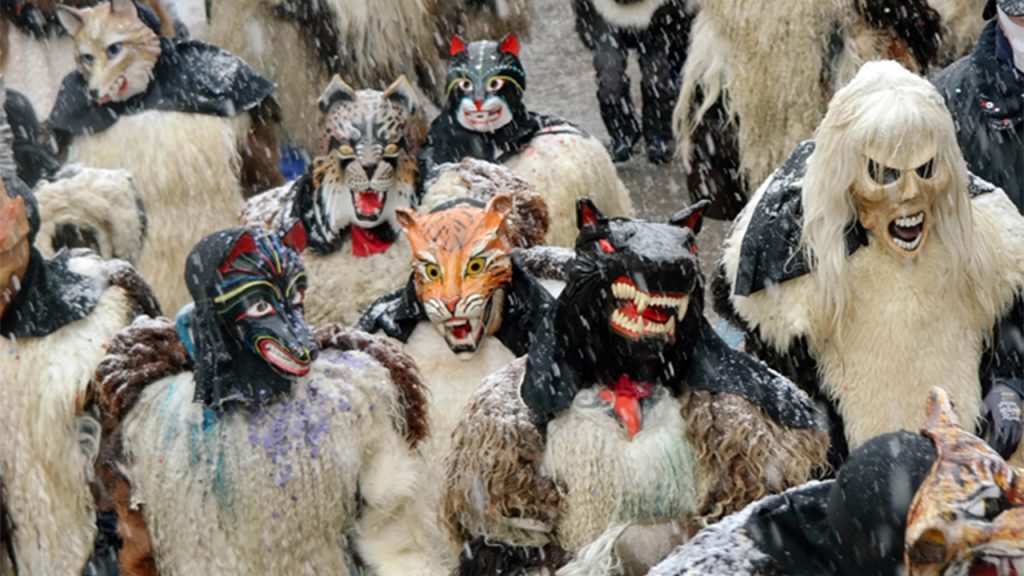 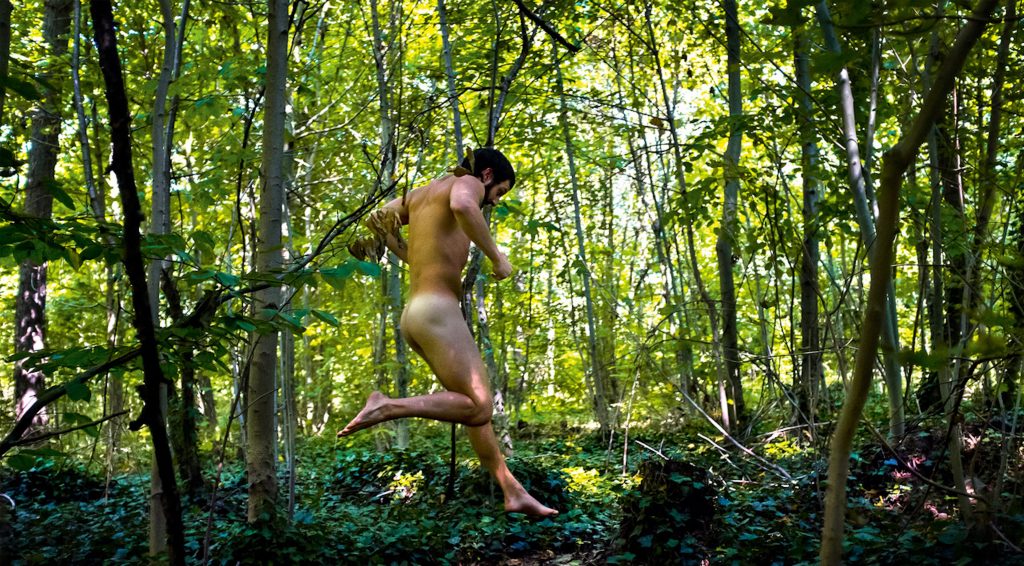 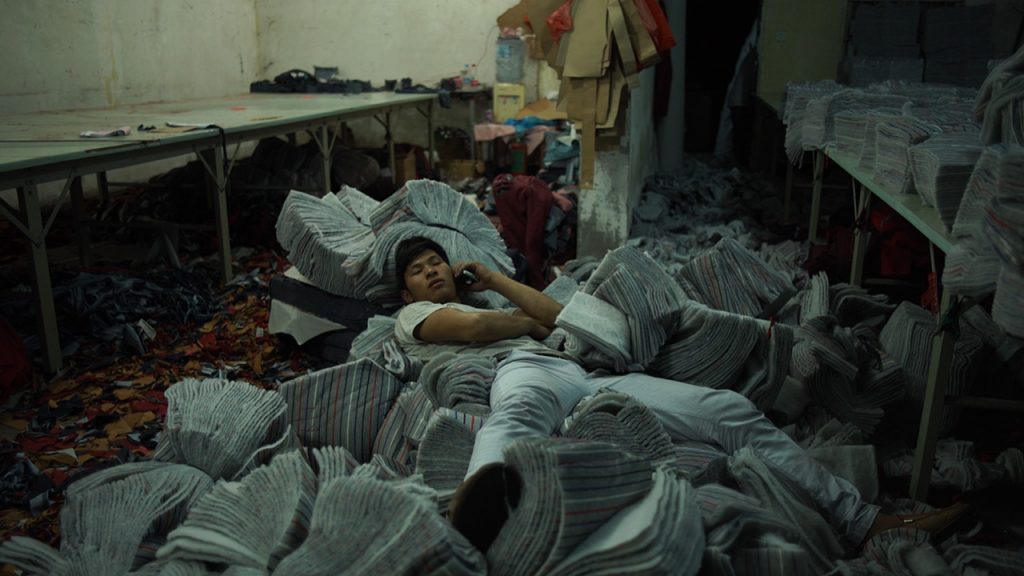 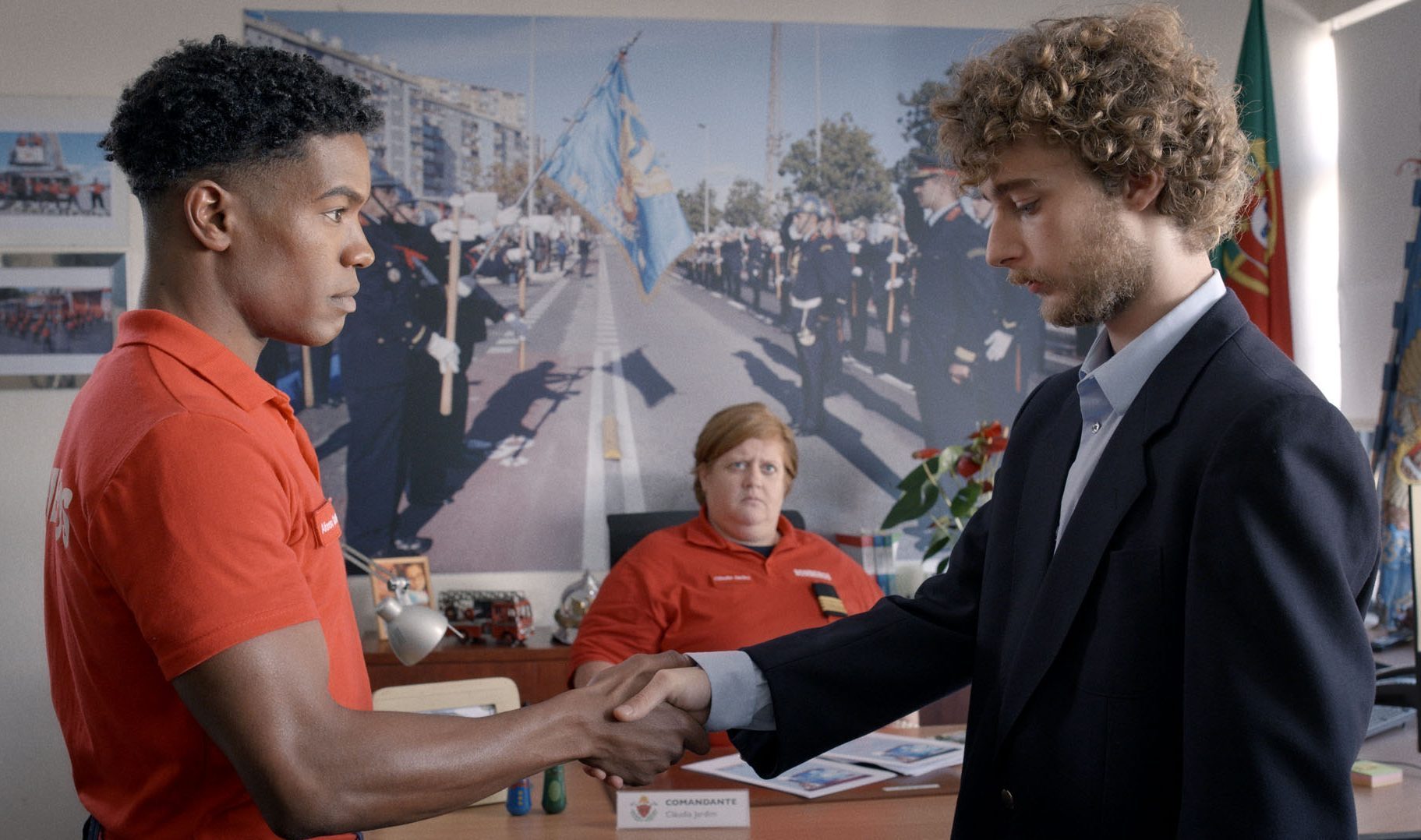 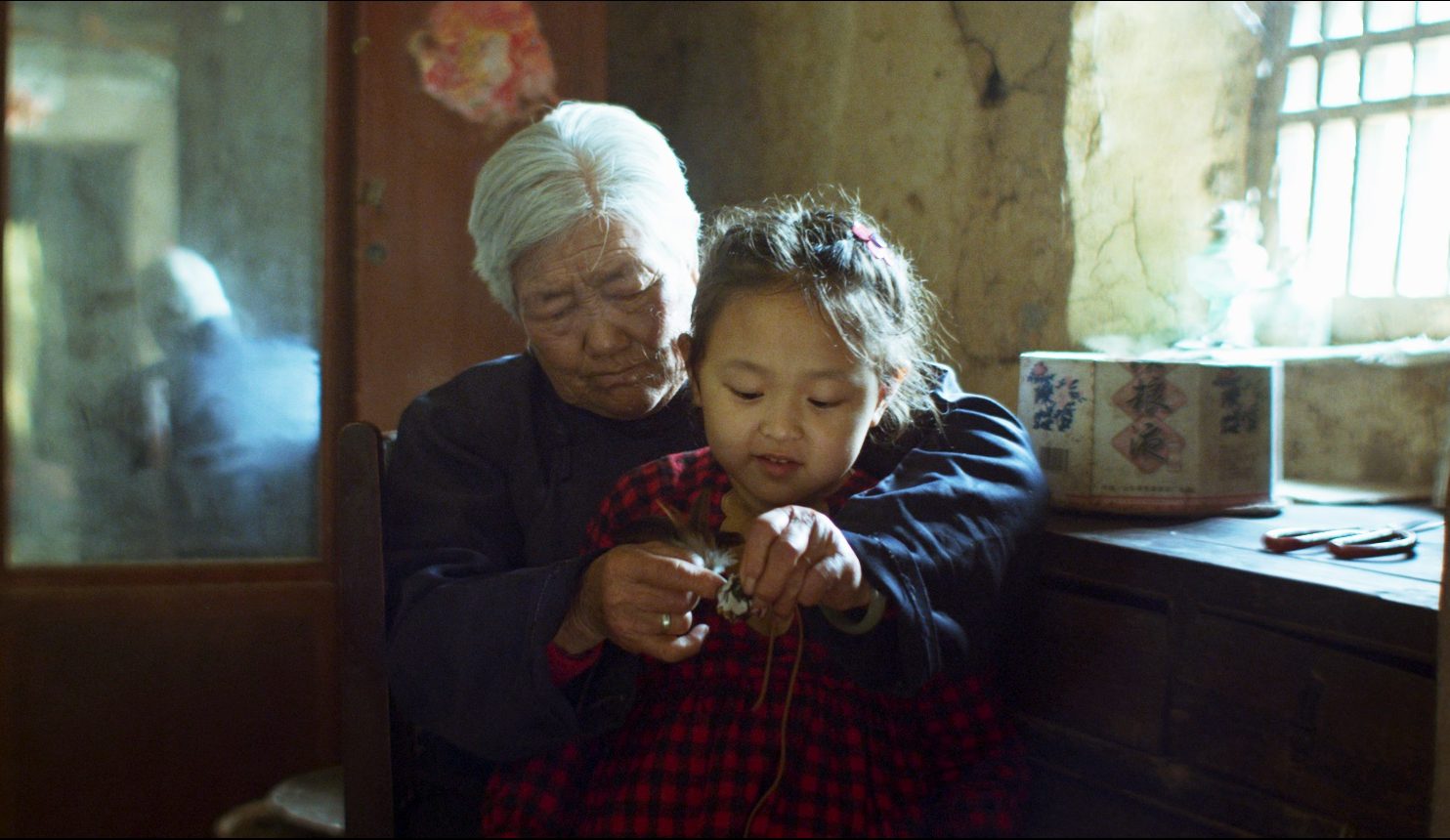 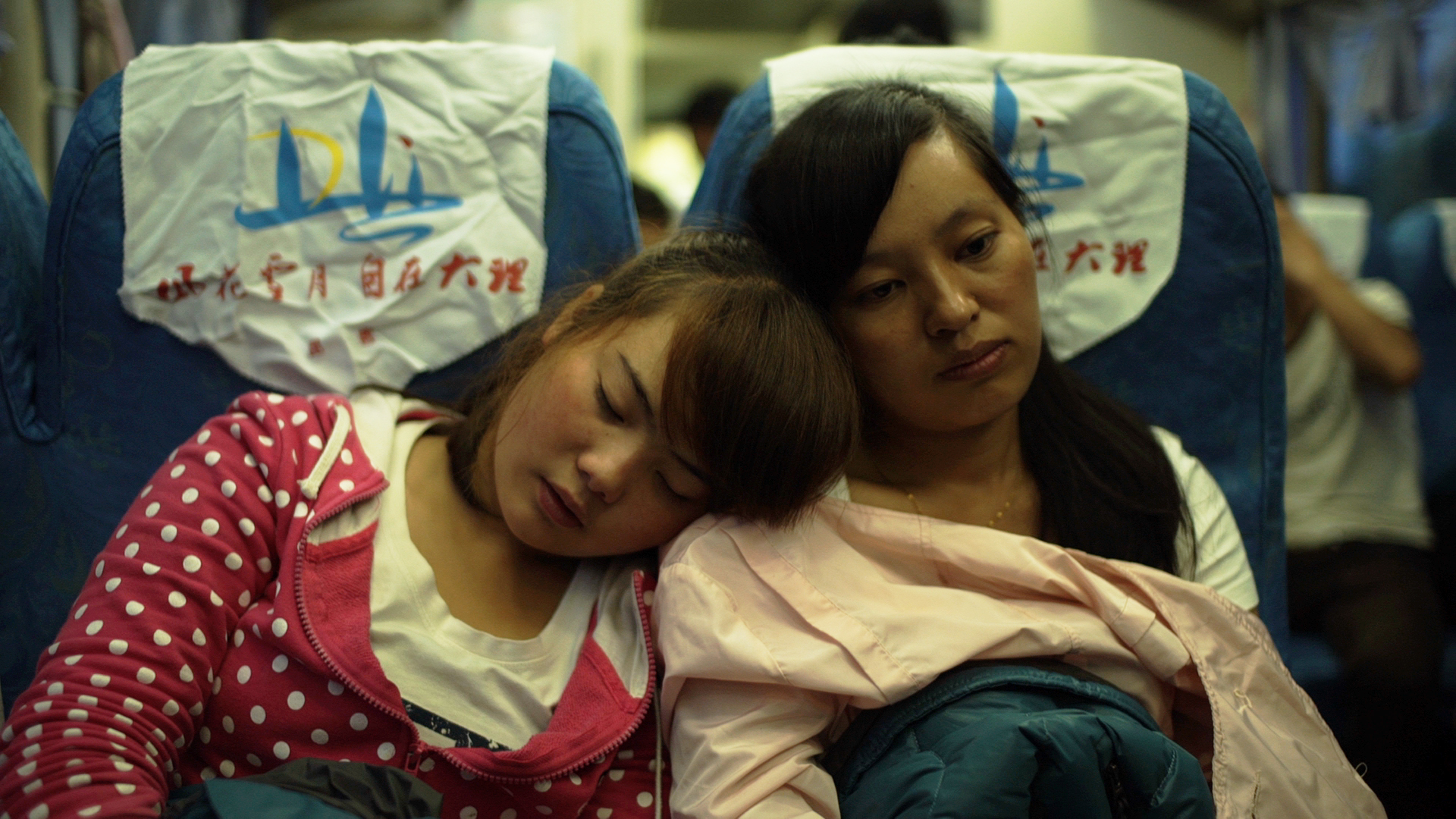 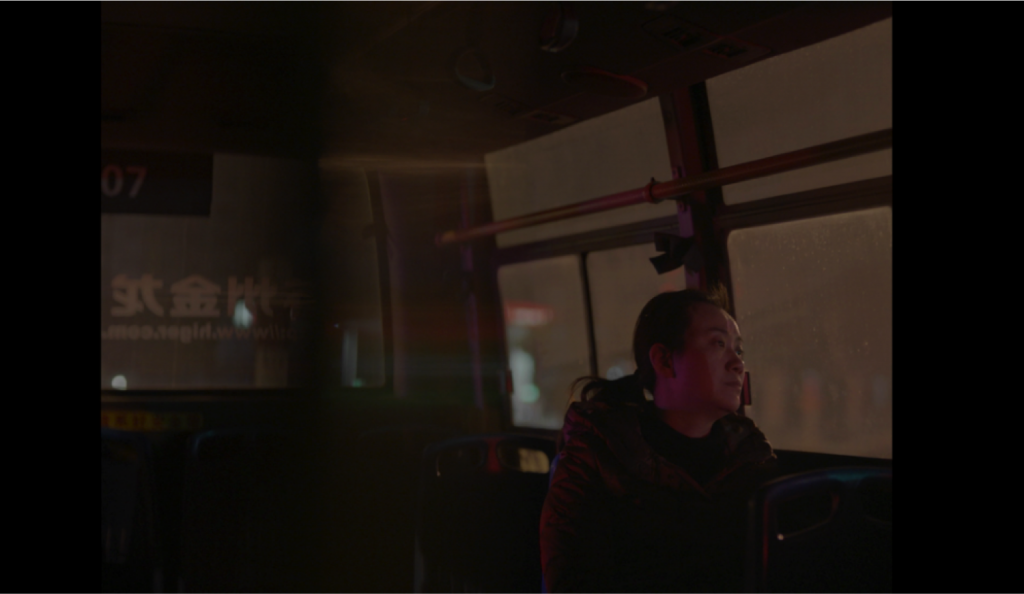