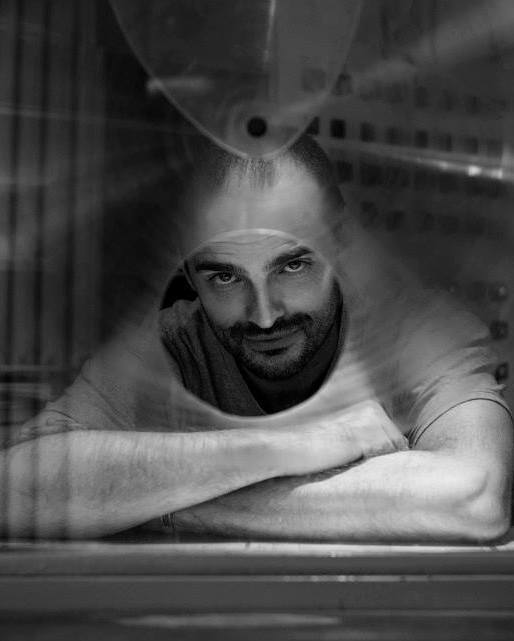 Pascal Tessaud was born and grew up in the suburb of Paris. Coming from a working class family, he obtained a Baccalaureate specialized in fine arts before completing a master degree in Cinema at Nanterre-Paris X University. He studied Italian cinema at the Universtà Ca’Foscari Di Venezia and then specialized in documentary cinema at the IECA of Nancy.

He directed four short-movies: Night birds with Hiam Abbas, Noura’s summer, Faciès, City of light which won the Grand Prize in New York, Warsaw, Mexico, Toronto, and the Audience Award at COLCOA film festival in Los Angeles. He directed the following musical documentaries: Slam, words are burning us in 2007 with Grand Corps Malade (52’) for the channel France 5, Mantes la Jolie on the mic’ (44’) with Charles Aznavour in 2009, Saint-Denis (52’), in 2010, Marseille (52’) with Akhenaton in 2011, Beatbox, Boom Bap around the world (55’) in 2015, distributed by ARTE and selected in over thirty festivals.

In 2019, Pascal Tessaud produced and directed the documentary series Paris, la fax Hip Hop (10×8’) for ARTE, which was selected at the FAME Festival in Paris, the New York Hip Hop Festival, Urban Film Festival of Paris…

Rhapsody was first conceived in the Mediterranean Film Institute of Greece with the consultant Christina Lazaridi.