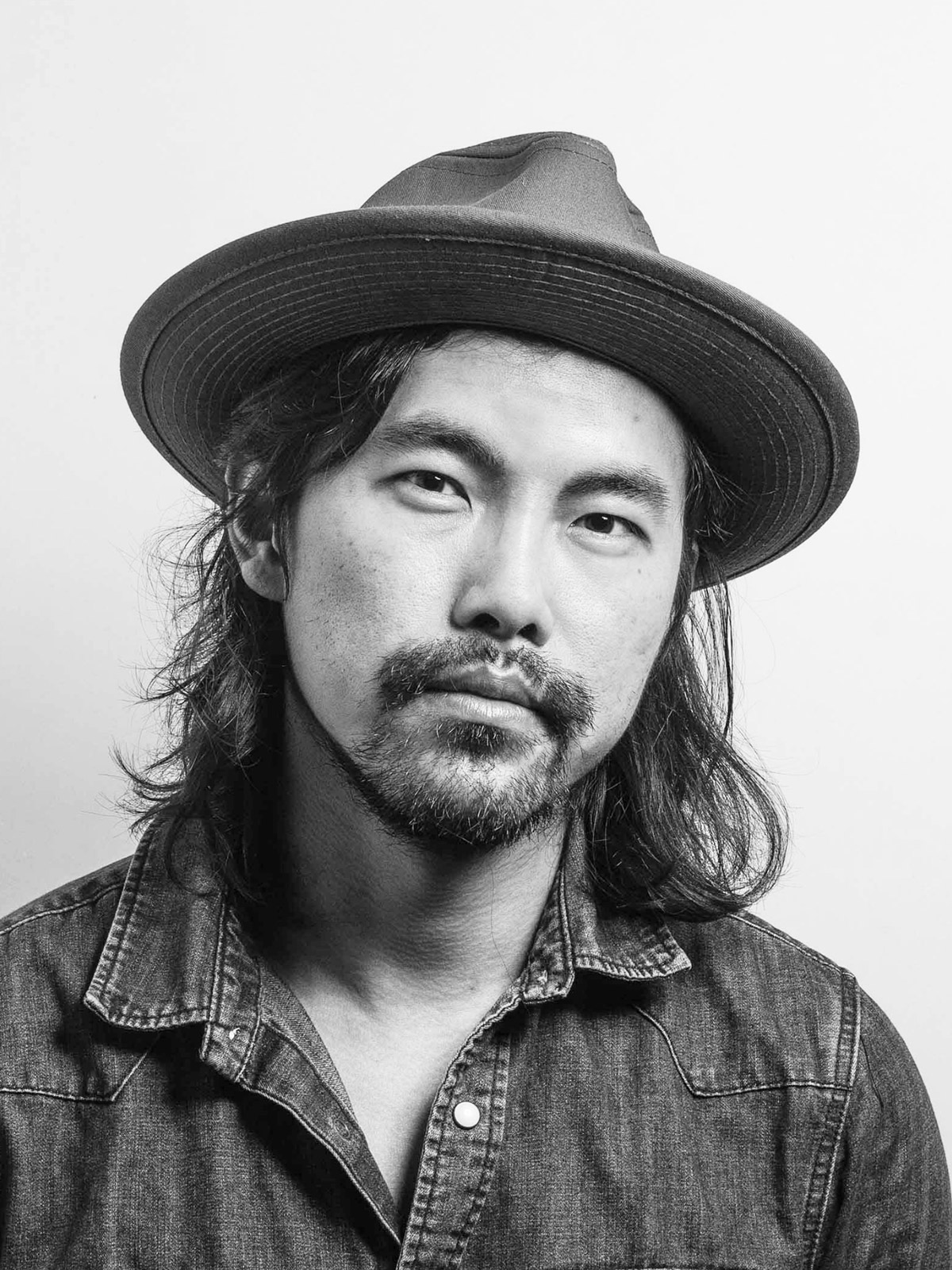 Born as Ma Nan in Shanghai, China, Johnny first immigrated to Toronto at the age of ten. Johnny graduated from the film program at Columbia University and was a fellow at the Sundance Institute Screenwriting and Directing Lab in 2014. In 2012, Johnny moved back to China to make his thesis film A GRAND CANAL, which premiered at the TorontoInternational Film Festival.

In 2016, OLD STONE, Johnny’s directorial debut world premiered at the Berlinale. It was awarded the Best Canadian First Feature Award at the Toronto International Film Festival and Best First Feature at the Canadian Screen Awards. The film was nominated in five other categories, including Best Film. Johnny currently resides in Shanghai.