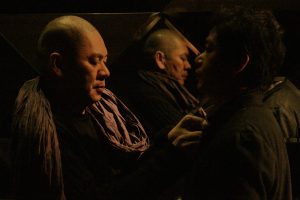 Tsai Ming Liang is a Malaysian Chinese filmmaker. He has written and directed 10 feature films and has also directed many short films and television films. Tsai is one of the most celebrated “Second New Wave” film directors of Taiwanese cinema. His films have been acclaimed worldwide and have won numerous film festival awards.