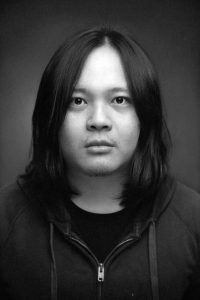 Qiu Yang was born and raised in Changzhou, China. In 2013, he was selected for the prestigious directing course at the Victorian College of the Arts. In 2014, his short The World was selected for several international film festivals including the Melbourne International Film Festival. In 2015, his short Under the Sun was selected for Cinéfondation – La Sélection and was the only Asian short film in official selection. It was then selected for the prestigious AFI Fest and nominated as Best Short Film at the Taipei Golden Horse Awards. He is currently developing his first feature project, “Under the Sun”, which has been selected at Cinemart 2016.