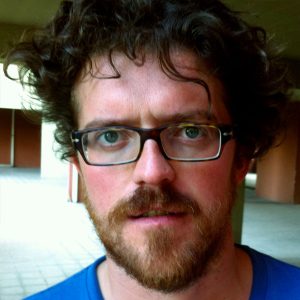 Duccio graduated from the London Film School. After doing several short films in 2011, he directed the autobiographical documentary “Hit the road, nonna”, about the explosive life of his entrepreneur grandmother Delia. The film premiered at the Venice Days the same year.
In 2014 he wrote and directed his first feature film “Short Skin”. Produced within the Biennale Cinema College workshop, the film has premiered at Venice Film Festival and Berlinale Generation and has participated in many other festivals, including Rio de Janeiro IFF, Bafici Buenos Aires, Istanbul IFF, Seattle IFF, and Vancouver IFF.
Distributed by Films Boutique, the film has been sold to twenty territories all around the world including France, UK and USA.