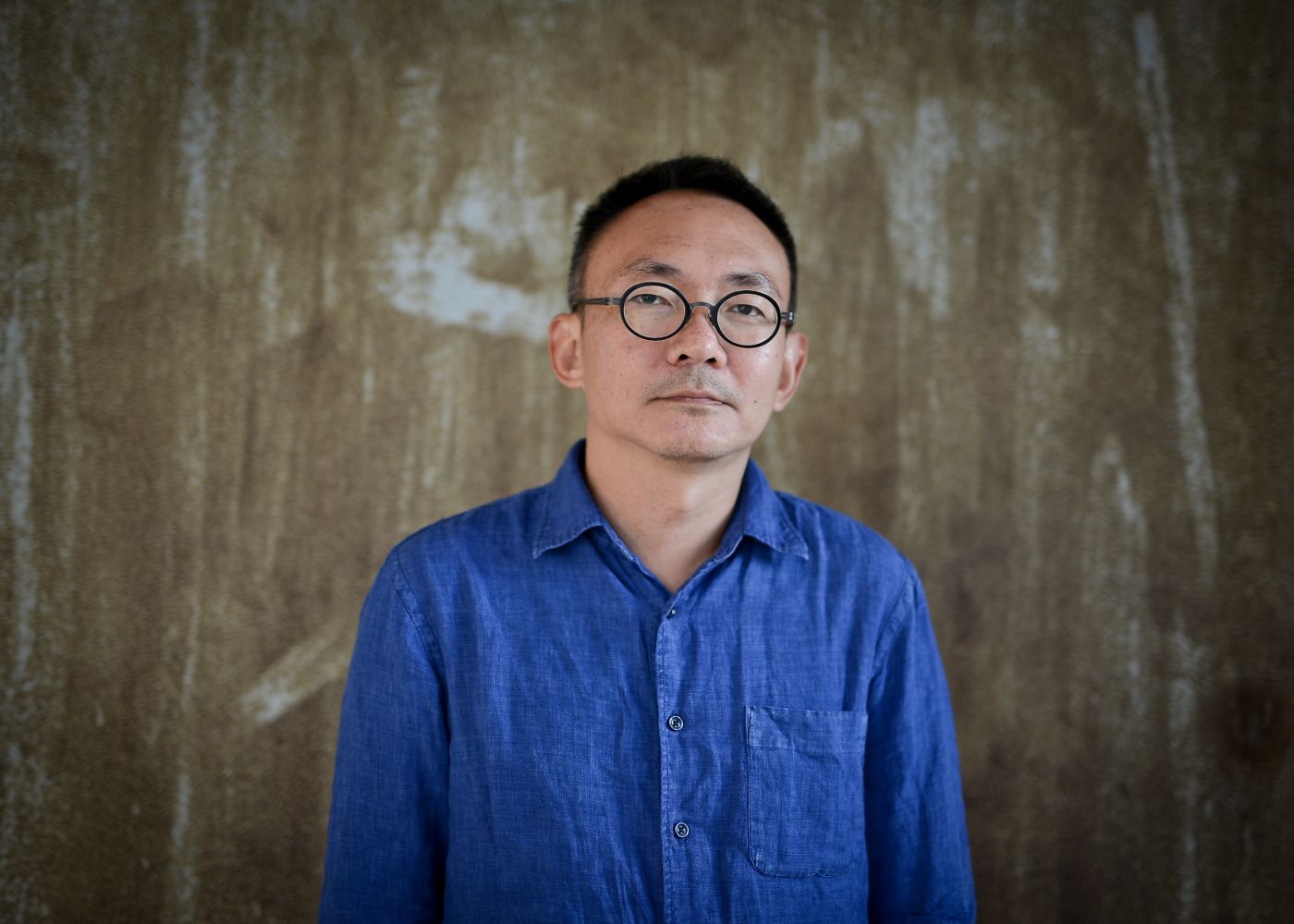 After the success of his debut feature, China CCTV movie channels and Huayi Brothers in China invite and hire him to direct the commercial movies. After five years of adventure in the commercial movie industry in China , he decides to go back to his indie root of writing directing and producing Cities of Last Things.

The Terrorizers will be the first film he produce from him hometown, with Changhe Malaysia Branch

Features:
In development: Terrorizers
2018: Cities of last tings
2016: Beautiful accident
2015: The biggest toad in puddle
2012: My elder brother in Taïwan